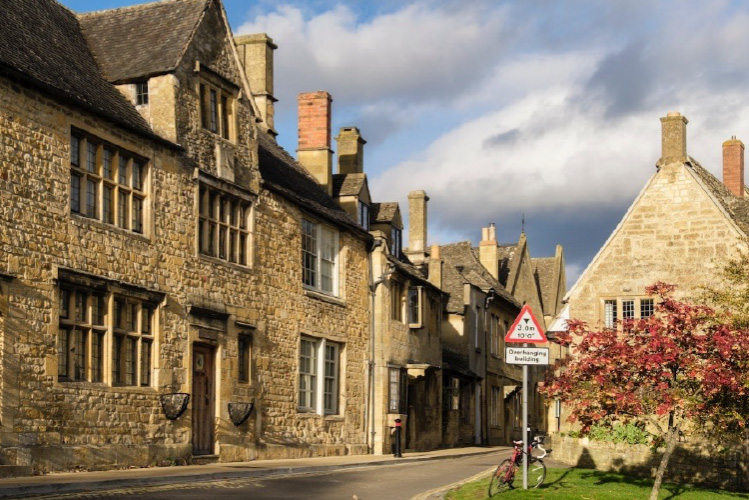 …according to none other than National Geographic!

Who are we to argue with National Geographic. In June, the magazine ran an article setting out what it thinks are the best small towns in Europe. This review was designed to encourage visitors from the US not to concentrate just on the big hitters; London, Paris and Rome, but to get a better feel for Europe by visiting some lesser known, but still outstanding, smaller places.

As National Geographic put it ‘small towns can be the best way to glimpse a country’s soul and beauty’.

Chipping Campden was singled out for its hiking, history and beauty. Here is more from the article.

‘Chipping Campden is arguably the Cotswolds’ loveliest village. Golden limestone buildings dating from the 14th to 17th centuries line the long high street, a lasting result of the Cotswolds once prosperous wool industry. At dusk, the town seems to glow, its honey-coloured houses appearing lit from within.

Named for the Old English word for market, Chipping Campden isn’t just a photographer’s dream. It also knows a thing or two about fun and games. As summer arrives, townsfolk join in on the annual Olympick Games, a 410-year tradition that takes its light-hearted cue from the actual Olympics. Instead of fencing, competitors face off in tug of war. Instead of rhythm gymnastics, Morris dancers wave scarves and dance a jig. The highlight is a shin-kicking tournament, a wince-inducing take on wrestling that thankfully never caught on anywhere else.

Beyond the games, this hamlet is the starting point for the Cotswold Way, a designated National Trail that winds 102 miles south to Bath. Along the way, hikers pass Roman thermal baths, a Neolithic burial chamber, romantic hilltop castles, and cozy cottages.

Bikers can cycle the Cotswold Way, but there are other trails that don’t require as much of a time commitment. The best is a 32-mile trip (roughly three hours) that winds through quaint Stow-on-the-Wold before looping back to Chipping Campden, leaving plenty of time for a pint before dinner’.

We have always known that Chipping Campden is a special place, but to have it confirmed by National Geographic is a truly notable honour. 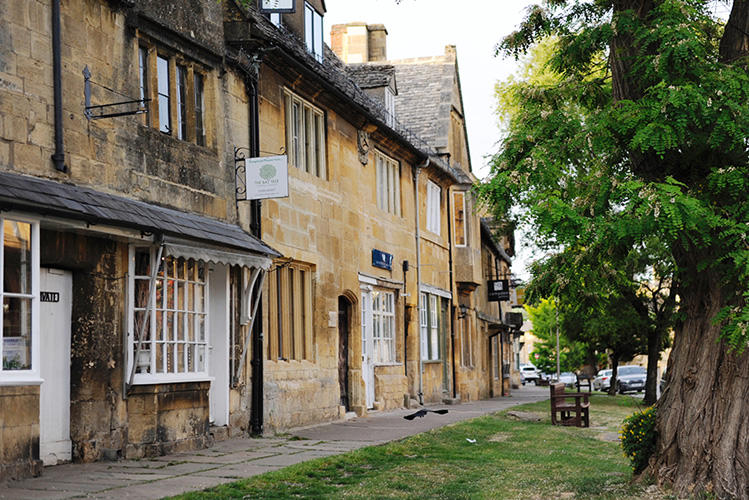 UK Teleport: Why we wanted to be involved with the Business and Young Entrepreneurs Awards. 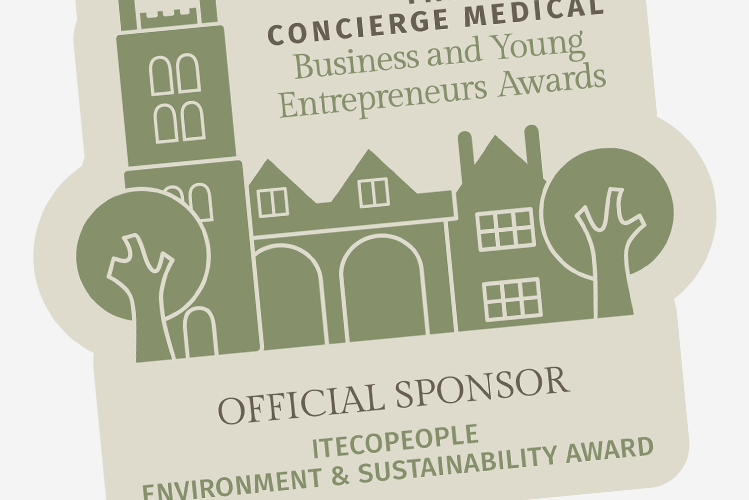 itecopeople – explain why they are sponsors of the Environment and Sustainability Award again in 2022.